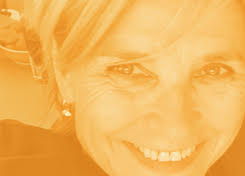 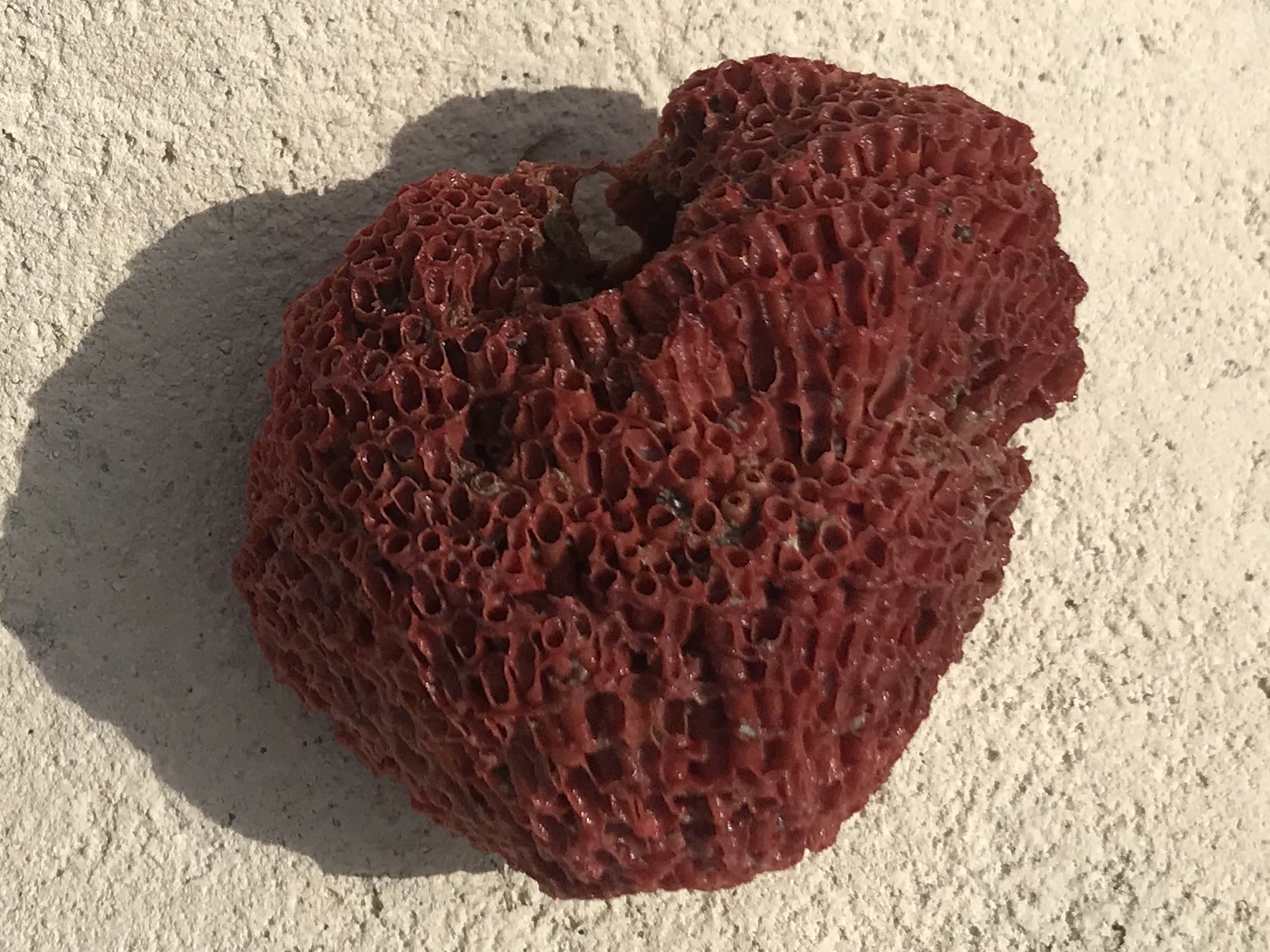 While it seems counterintuitive, strong performance in your role doesn’t equal job security. I’ve seen plenty of firsthand evidence of this through coaching a wide range of executives in diverse industries. Research supports this reality as well. In a Zenger and Folkman study, 77% of employees whose positions were eliminated had received positive performance reviews in the year prior to their dismissal.

As the researchers proved, numerous factors go into a company’s decision to retain or eliminate individual employees. When our position is eliminated, even though when our performance was positive, we get a false sense of security.  By recognizing the signs that your job may be in jeopardy, you can take the needed actions to prepare, and make choices that will expand your options in the future.
Sometimes the clues are so subtle that recognizing them is difficult. But being attuned to these 4 underlying messages is critical to career survival.